During winter 2017, InterVolve developed a Rapid Response Team with our partners to enable us to respond to urgent needs emerging from adverse weather conditions and poor camp winterization. Alongside collaborating partners, this team responded swiftly to provide interventions, aid and support to prevent harm to refugees in Greece and 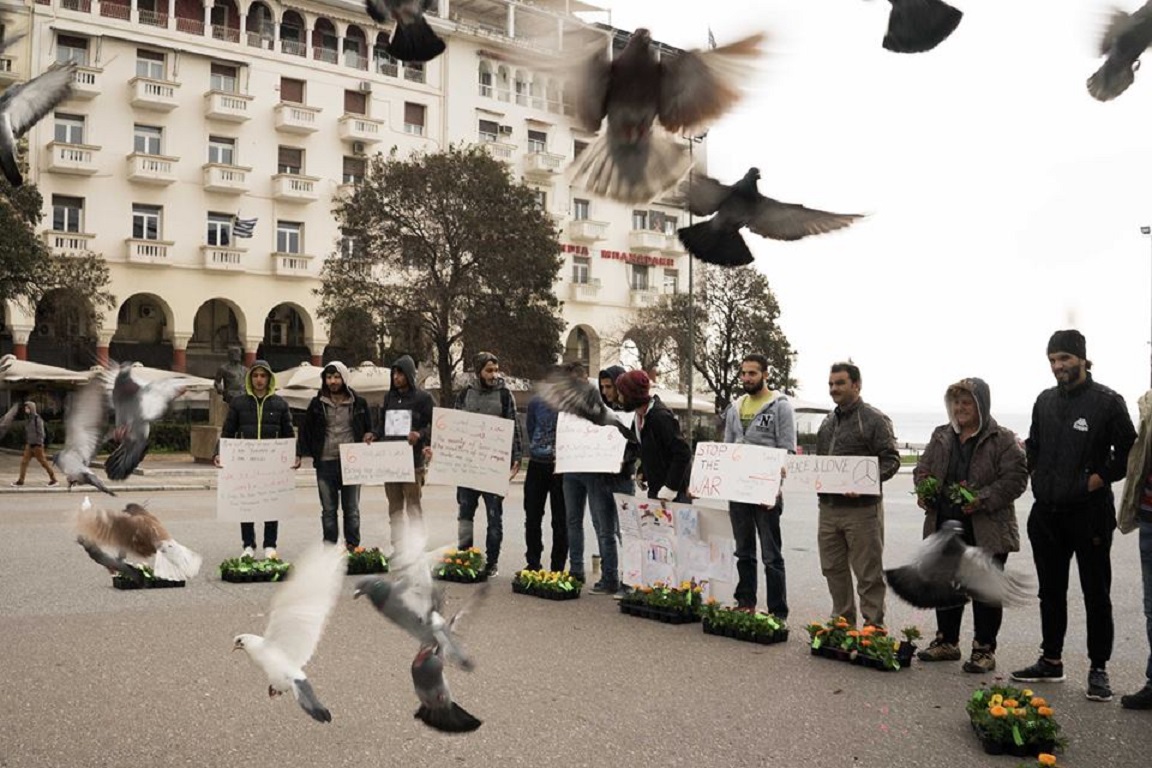 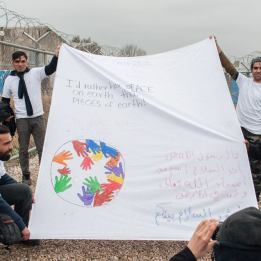 “The services that I received were amount the best of any organisation I encountered in the camp. They provided us with a range of support, and were it not for this organisation, God knows in what state the residents of Softex would have been in. They provided what we needed,

“Irida” is an ancient and new Hellenic Greek word meaning the palette of all colors that reflects the light. We came up with this name because it represents the women’s diversity depicted in our community.   The women interact with each other, empowered with a great sense of self-determination and […] 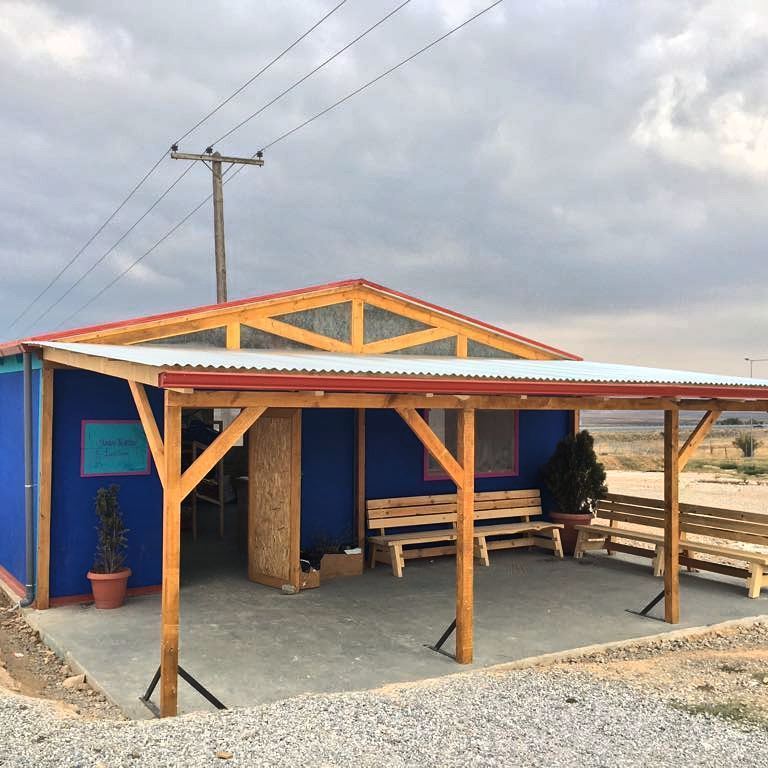 In January 2017, InterVolve started offering a weekly fresh vegetable distribution at the Larissa-Koutsochero camp, which,at the time hosted a large population of roughly 850, half of whom were children. Since January we have been working hard alongside residents to address some of their priority needs, and to add some […]